Schar School undergraduate students are active on campus, engaged in their communities, and making a difference in the world. 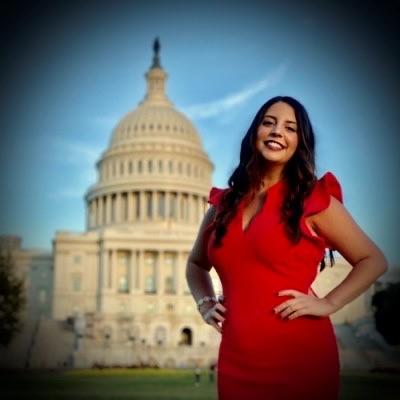 Coming from a family of Cuban immigrants, Schar School of Policy and Government junior Isabella D’Alacio has made it her goal to uphold the legacy that her grandparents wished for their family to pursue higher education to fight for issues that matter most to her. 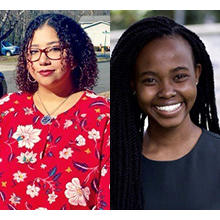 MEET THE DIRECTORS OF THE SCHAR SCHOOL'S STUDENT PODCAST

Mariam Abellatif and Imani Muguku, Goverment and International Politics majors, are co-directors of the Toddcast, bringing students to the microphone to discuss a wide range of topics. 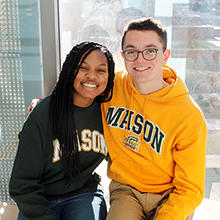 David O’Connell, Government and International Politics major and Mason student body president, has interned on Capitol Hill and been an active part of campus government. 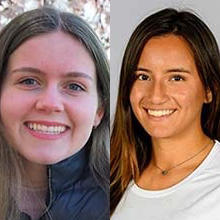 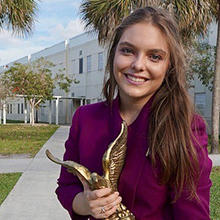 Juliette Reyes, double-major in Goverment and International Politics and Conflict Analysis and Resolution, has a passion for politics and debate. 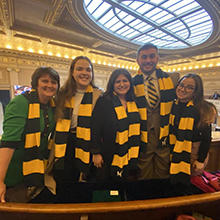 Cassidy Whitehurst grew up with parents who were addicted to drugs and alcohol, and she spent four years living in hotels and cars. Now she’s making the most of her Mason experience as the Speaker of the Student Senate, a Mason Ambassador, and a Virtual Learning Community mentor. 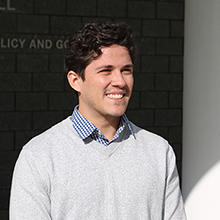 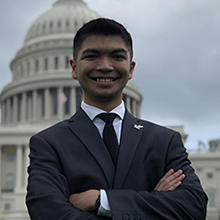 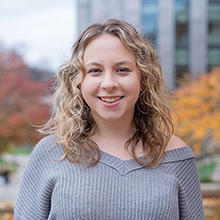 GAINING EXPERIENCE FOR AN IMPACTFUL CAREER