A Program of Webinars for Elected Leaders Ends with Award ‘Dinner’

More than 50 viewers, about half of them elected leaders, tuned in Wednesday, December 2, for the presentation of the second annual Regional Leadership Awards, presented by the Schar School of Policy and Government.

Wednesday’s virtual NOVA Leadership Dinner was the final event of a series of policy-focused webinars for the region’s elected officials, including those elected in early November. It is the third year the Schar School’s Regional Elected Leaders Initiative (RELI) has provided support and education to area representatives in an effort to create cross-border collaboration and innovative policy development.

Throughout the fall, representatives from a number of organizations provided detailed information to elected leaders about major public policy issues that face the region, including transportation, energy, the environment, affordable housing, and economic development.

This year’s awards for exceptional regional leadership were given to:

“Regionalism doesn’t just happen,” said Hynes, also a former Arlington County Board member. “At RELI we use the Schar School’s unique thought-leader position to foster regionalism by bringing all of Northern Virginia’s elected legislative-body leaders together.

“Our hope is that our webinars and Regional Leadership Awards prompt learning, conversation, and coordinated local actions focused on our shared challenges in, among others, housing, transportation, and climate action.”

Plans are already in the works for the 2021 RELI, Hynes said.

“RELI looks forward to helping shape how 2021 approaches our regional needs and their statewide implications as the pandemic comes under control, schools are able to safely reopen, the economy gains ground, and our transportation needs are clarified,” she said. 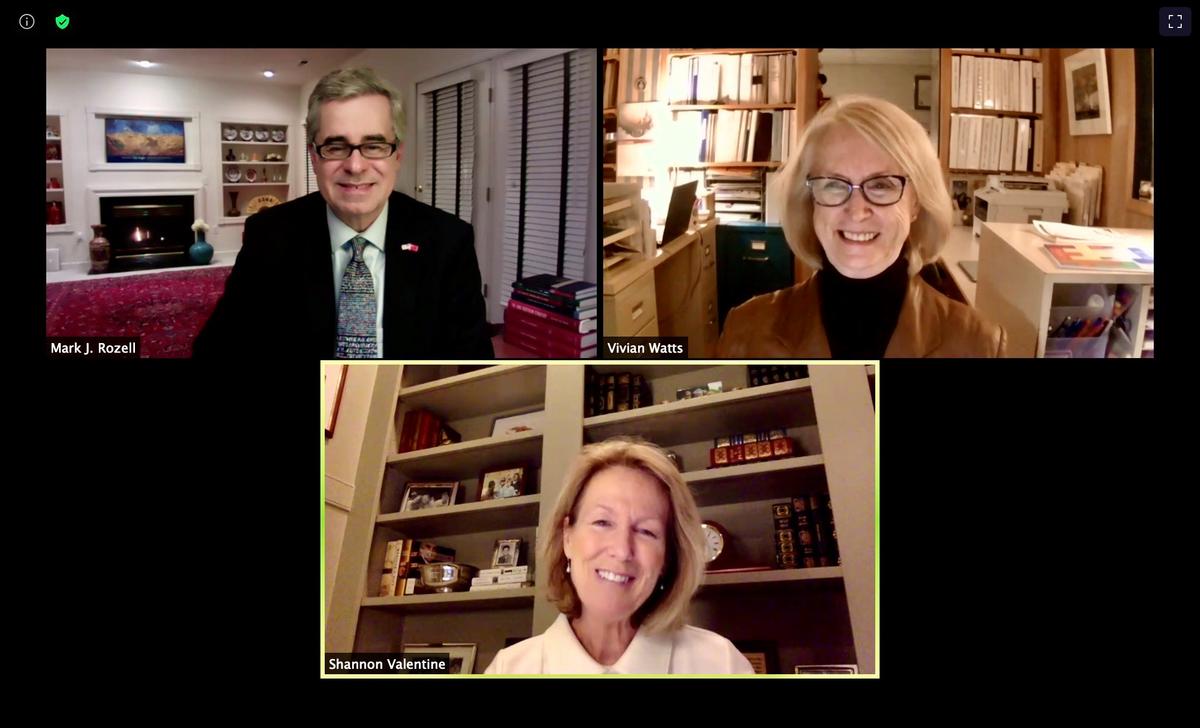 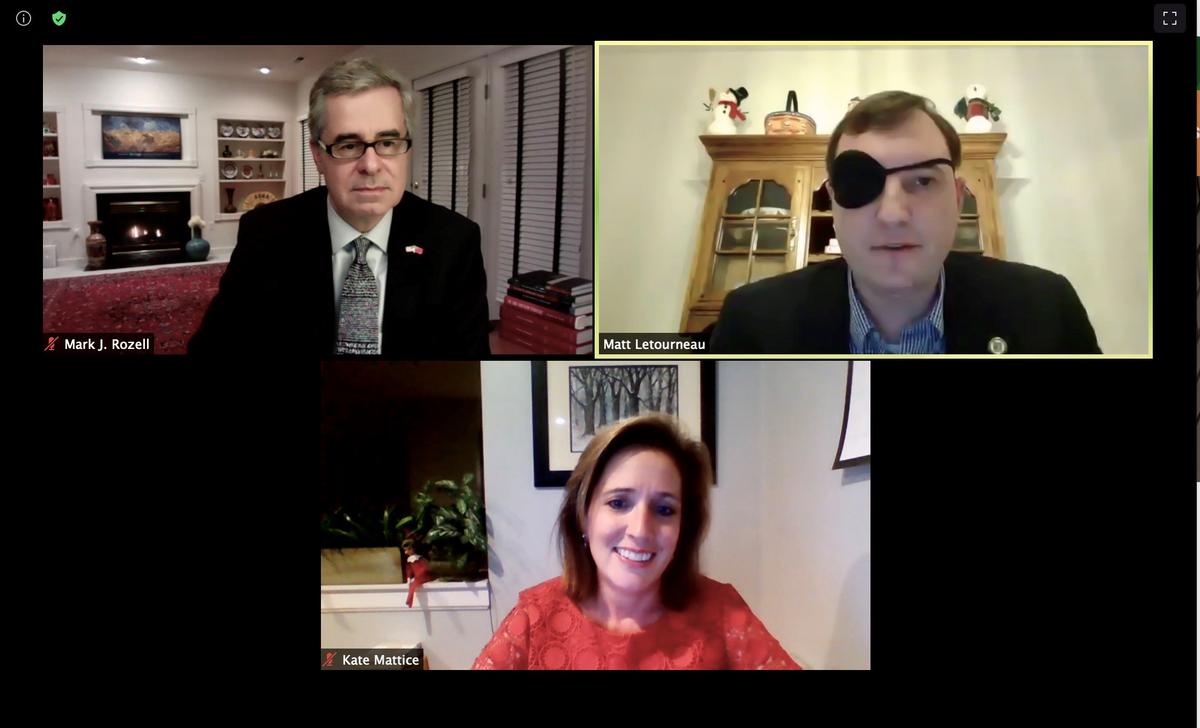