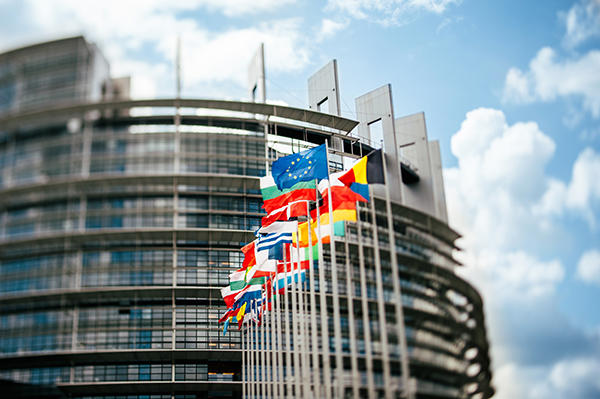 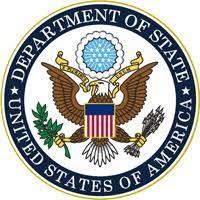 A new study based on previously unreleased figures from the State Department finds George Mason University, home of the Schar School of Policy and Government, in the top 10 of universities for State Department employees who earn promotions in the Foreign Service. The study was conducted and published by Politico.

Foreign Service Officers and Civil Service employees constitute the U.S. diplomatic corps. The selection process for the Foreign Service is one of the government’s most challenging, requiring candidates to pass a series of rigorous exams. The service fills only a few hundred new positions a year.

Since 2013, 61 Mason graduates have been selected for the Foreign Service—for comparison, 10 more than Harvard University and 20 more than the University of Virginia.

“Mason should be proud and humble about the ranking,” said Schar School Distinguished Visiting Professor Richard Kauzlarich, who served twice as Deputy Assistant Secretary in the Department of State. “This ranking reflects the choice [of university] that Foreign Service personnel often make to gain higher academic degrees once they have passed the entry exam and are State Department employees.”

Kauzlarich, who was ambassador to Bosnia and Herzegovina (1997-99) and Azerbaijan (1994-97), pointed out that Foreign Service promotion boards determine who is promoted based on performance evaluation, not the university they attended.

“To be a Foreign Service Officer requires enormous drive and commitment, intellectual openness and honesty, and an ability to swallow one's ego,” he said. “I'm not surprised that so many Mason students have careers in the Foreign Service. These are qualities that we see a great deal of here at the Schar School.”

Mason, and the Schar School, are well positioned to provide new candidates to fulfill the State Department’s ambition to diversify, Kauzlarich suggested.

“As an institution, the [State Department] must diversify its workforce so that it looks more like America,” he said. “That's where Mason—as a majority-minority school—has an advantage in providing professional diplomats from our diverse student body.”

ABOUT THE SCHAR SCHOOL

The Schar School of Policy and Government is one of the 10 schools and colleges of George Mason University, with approximately 2,000 students, 90 full-time faculty members, and 23 degree and certificate programs offered on Mason’s campuses in Fairfax and Arlington, Va. Among the degree programs are government and international affairs, public policy, public administration, political science, international security, and international commerce and policy. The Schar School prepares undergraduate and graduate students to be leaders and managers who solve problems and advance the public good in all sectors and levels of government—in the United States and throughout the world.

A dynamic education for an evolving world.