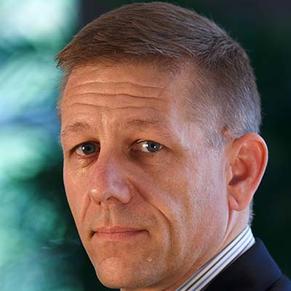 Trevor Thrall is an associate professor of international security in the Schar School of Policy and Government at George Mason University. He is also a senior fellow at the Cato Institute in the Defense and Foreign Policy department.

Thrall also publishes commentary on current affairs in a wide range of publications, including the Philadelphia Inquirer, Detroit News, Huffington Post, Newsweek, Time, the National Interest, and Foreign Policy, and is a frequent guest on radio and television. Prior to arriving at Mason, Thrall taught at the University of Michigan-Dearborn, where he directed the MPP and MPA programs in the Department of Social Sciences.

He received his PhD in political science from MIT.