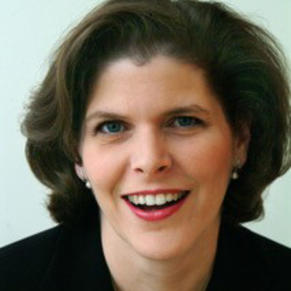 Carol Pineau is an award-winning filmmaker and journalist with more than 20 years experience reporting on Africa. Her groundbreaking film, Africa Open for Business, and the advocacy campaign accompanying the film, helped change the coverage in major media on Africa. It was voted BBC Documentary of the Year and won several other awards. Additional film credits include Africa Investment Horizons and Kenya Stories.

Pineau hosted and produced a pilot for a new current affairs program, Africa-USA Now, and she was the host and producer of a 10-part current events talk show, Africa and the Trump Administration. She is currently producing a podcast series for Foreign Policy titled Africa Moving Forward.

She has reported and produced numerous television news stories for major international broadcast media, including two postings in Africa: Nairobi, covering the 12 East African nations for Voice of America, and Eritrea for CNN covering the Eritrean/Ethiopian conflict.

Pineau is the author of numerous articles as well as a book. Her writing on Africa has appeared in major publications throughout the world, including the Washington Post and Foreign Policy.