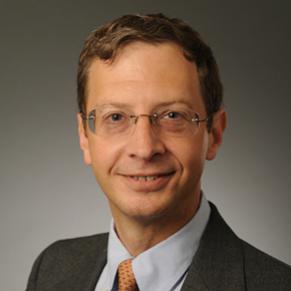 Edward Rhodes is a student of American foreign and national security policy. Prior to joining George Mason University in 2010 as dean of the School of Public Policy, he was on the faculty of Rutgers University, serving as founding director of the Rutgers Center for Global Security and Democracy and as dean of the Social and Behavioral Sciences.

He has held research or teaching appointments at Princeton, Harvard, Stanford, and Cornell Universities, and, as a Fulbright fellow, at the University of Latvia. Inter alia, his government activities have included service in the Strategy and Concepts branch of the Office of the Chief of Naval Operations, on the State Department’s Advisory Committee on Historical Diplomatic Documentation (the Congressionally mandated body overseeing the preparation and release of the official record of American foreign policy), and on a number of State and Commerce Department promotion boards.

He received his AB from Harvard University and his MPA and PhD degrees from the Woodrow Wilson School of Public and International Affairs at Princeton University.