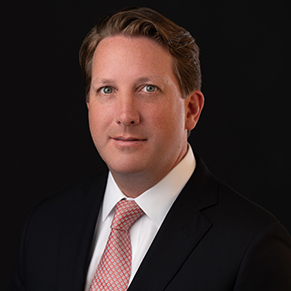 J.D. Maddox is an internationally recognized expert on the subjects of influence and political violence. He is the CEO of Inventive Insights LLC, a small national security consultancy, and is an adjunct professor of national security studies at George Mason University’s Schar School. He is also a frequent author of national security commentaries. J.D. recently developed the US Government’s premier counter-disinformation technology testing and implementation effort.

In 2021, J.D. ran a strong centrist campaign for the Virginia House of Delegates, asserting common principles of security, economic opportunity, and human dignity.

Prior to his role at Inventive Insights, J.D. served as a CIA branch chief, Deputy Coordinator of the U.S. Global Engagement Center, an advisor to the Secretary of Homeland Security, and a U.S. Army Psychological Operations team leader. J.D. has participated as a leader in many of his generation’s most important national security operations, such as combating the terrorist group ISIL in Iraq, responding to the 9/11 attacks, and devising feasible solutions to disinformation. He also has regularly advised US Presidents, Members of Congress, Cabinet Secretaries and other world leaders on high-consequence security issues, such as nuclear threats and counterterrorism operations.