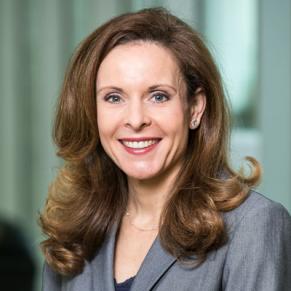 She studies the U.S. Congress, legislative organization and behavior, social network methods, political parties, campaign finance, organized interest groups, and lobbying. She is the coeditor of the Oxford Handbook of Political Networks (2017). Victor is the coauthor (with Nils Ringe) of Bridging the Information Gap: Legislative Member Organizations in the United States and the European Union (U. Michigan Press 2013). She has published research in the American Journal of Political Science, the British Journal of Political Science, American Politics Research, Party Politics, Interest Groups & Advocacy, P.S.: Political Science and Politics, and elsewhere. In 2019, she was awarded George Mason University’s Teaching Excellence Award.

Victor is a cofounding contributor to the political science blog “Mischiefs of Faction,” and is a contributing writer for GEN by Medium. Her public scholarship has also appeared in the New York Times, The Conversation, OUPblog, and LSE U.S. Politics blog. She serves on the Board of Directors of the nonprofit, nonpartisan Center for Responsive Politics, is the past president of the National Capital Area Political Science Association, and past chair of the APSA-organized section on Political Networks.

In 2005, she served as an American Political Science Association Congressional Fellow in the office of Senator Kent Conrad (D-ND). From 2003-12, she was an assistant professor of political science at the University of Pittsburgh. She joined the faculty at George Mason University in 2012.