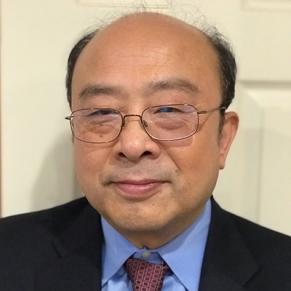 Ming Wan is a professor and associate dean at George Mason University’s Schar School of Policy and Government.

He earned his PhD from the Department of Government at Harvard University. Wan has held postdoctoral fellowships at Harvard from the Program on U.S.-Japan Relations, the John M. Olin Institute for Strategic Studies, and the Pacific Basin Research Center, and has been a visiting research scholar at the University of Tsukuba and a George Washington University-Woodrow Wilson International Center for Scholars Luce Fellow in Asian Policy Studies. He was a visiting professor at Keio University of Japan in 2010-12.