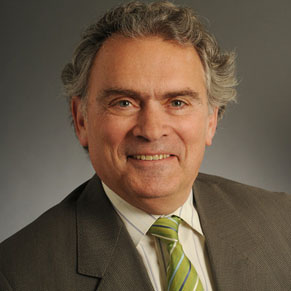 Robert L. Deitz is a professor in the Schar School of Policy and Government at George Mason University. Previously, he served as senior councillor to the director of the Central Intelligence Agency from 2006 until February 2009. From September 1998 to September 2006, Deitz was the general counsel at the National Security Agency where he represented the NSA in all legal matters. He has also held positions as acting general counsel at the National Geospatial-Intelligence Agency and as acting deputy general counsel, intelligence, at the Department of Defense.

Deitz began his career as a law clerk to the Honorable Justices Douglas, Stewart, and White of the United States Supreme Court. He has also been in private practice and was special assistant to Deputy Secretary of State Warren Christopher and to Secretary of Health, Education and Welfare Joseph Califano during the Carter Administration.

He is the author of Congratulations – You Just Got Hired: Don’t Screw It Up, which is intended to assist newly hired professionals excel in the workplace.