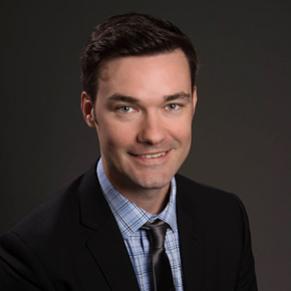 Rob McGrath is an associate professor in the Schar School of Policy and Government at George Mason University. He specializes in American politics and quantitative political methodology and researches and teaches topics in American and comparative political institutions (legislatures, executives, and bureaucracies), public administration, and health policy.

McGrath's research tends to focus on how formal and informal governmental institutions interact to create policy outcomes in democratic systems of government. As such, his research gravitates toward the study of U.S. state politics and assesses how political reforms and institutional characteristics across the states affect the policy process, as well as important political, economic, and health outcomes. Current large-scale projects (i.e., spanning multiple papers/articles) include empirical examinations of the volume, content, and timing of state rulemaking (with Graeme Boushey, University of California, Irvine), explorations of how political inequalities and state policies drive gaps between the health of the wealthy and the health of the poor (with Bill Franko, West Virginia University), and assessments of how legislative committees are composed and operate across the spectrum of state legislatures in United States (with Josh Ryan, Utah State University).

He holds a PhD in political science from the University of Iowa and a BA from Saint Peter’s College in his native New Jersey and spent two years (2013-15) as a Robert Wood Johnson Foundation Scholar in Health Policy Research at the University of Michigan.