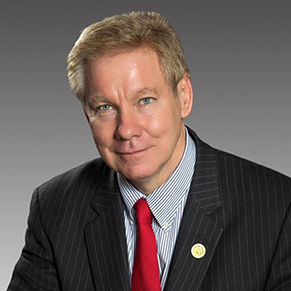 Tom Davis is a former member of the U.S. House of Representatives. While in Congress, he chaired the Government Oversight Committee and served as a Republican House campaign chairman. He also co-authored The Partisan Divide with former Democratic campaign chair Martin Frost. Davis continues to be a frequent lecturer and commentator on U.S. electoral politics and the Congressional legislative process.