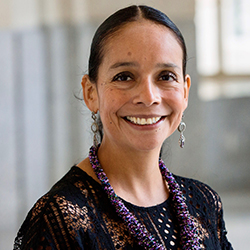 Vilified by some, praised by others, the Hungarian-born investor and his Open Society Foundations (OSF)—he’s donated $32 billion since 1979—works to support liberal democratic intuitions in 37 countries around the world.

But exactly how much influence has OSF had on those countries?

A new study by Schar School researchers evaluated the global investments by the nonprofit to understand the role of private philanthropy in a range of public policy areas, including education, criminal justice reform, health care, development, civil liberties and civil rights, and democratization. Published in Global Studies Quarterly, the conclusion might surprise some. (Read it here.)

The self-funded study began “after a friendly and informal conversation waiting for the elevator” with Núñez, said Correa-Cabrera, an immigration and border policy expert who had been curious about OSF while researching migrant caravans and mass migrations in the Americas. 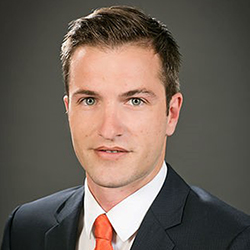 “We have found that whatever Soros’s foundations are doing, they are not having a clear significant impact; actually, they do not seem to have any impact at the macro-level at all, at least amongst the data available for this study,” Correa-Cabrera concluded. “In other words, there is no proof that OSF funding has a substantial contribution at the macro-level in the development of open societies, nor that it is having the negative impacts that some of its critics ascribe to it.”

The report has received attention in the media, including a two-part dissection by the public radio program, The World. Part 1. Part 2.