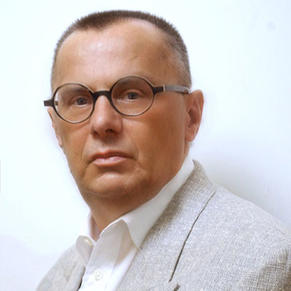 Alexander Mirtchev is a Distinguished Visiting Professor in the Schar School of Policy and Government at George Mason University. He was also a Professorial Fellow and Distinguished Senior Fellow at Mason.

Mirtchev serves as a vice chair of the Atlantic Council of the United States. There, he is also a member of the board of directors, the Executive and Strategy Committees, and the advisory board to the Scowcroft Center for Strategy and Security.

He is a founding member of the Council to the Kissinger Institute on China and the U.S. at the Woodrow Wilson International Center for Scholars. He was also a senior fellow and a member of the Wilson National Cabinet.

Mirtchev served as a vice president of the Royal United Services Institute for Defense and Security (RUSI), the most venerable U.K. global security think tank. He also served as the executive chairman of RUSI International.

He has been an editor and publisher of several academic journals, including the executive editor of the Atlantic Council “Strategy Papers” and served on the advisory board for Fox Business Wall Street Week. He is the author of several monographs and numerous policy articles and has appeared as an analyst in major international media.

Mirtchev obtained an LLM degree in international and comparative law from The George Washington University and a PhD in philosophy from St. Kliment Ohridski University. He studied economics and finance at the London School of Economics, Boston University, and Harvard Business School.