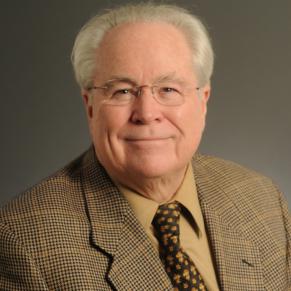 David J. Armor is professor emeritus of public policy in the Schar School of Policy and Government at George Mason University. From 1993 to 2010 he taught graduate courses in multivariate statistics, culture and policy, social theory and policy, and program evaluation. From 2002 to 2005, Armor served as director of the PhD program in public policy. He received his PhD from Harvard University, where he also served on the faculty as assistant and associate professor from 1965 to 1972.

Following a visiting professorship at UCLA from 1972 to 1973, Armor joined the Rand Corporation as a senior social scientist, where he conducted research on substance abuse, education, health, and military manpower policy from 1973 to 1982. He was a candidate for Congress in 1982, and in 1985 he was elected to the Los Angeles Board of Education. From 1986 to 1989, Armor was principal deputy and acting assistant secretary of defense for force management and personnel.

He conducts research and writes widely in the general area of social policy, with special emphasis on education, school desegregation, and military manpower issues. Between 1999 and 2005, he served on several National Academy of Science committees studying various issues in military recruiting.

He consults on and testifies as an expert witness in school desegregation and educational adequacy cases; he has worked on more than 50 such cases.